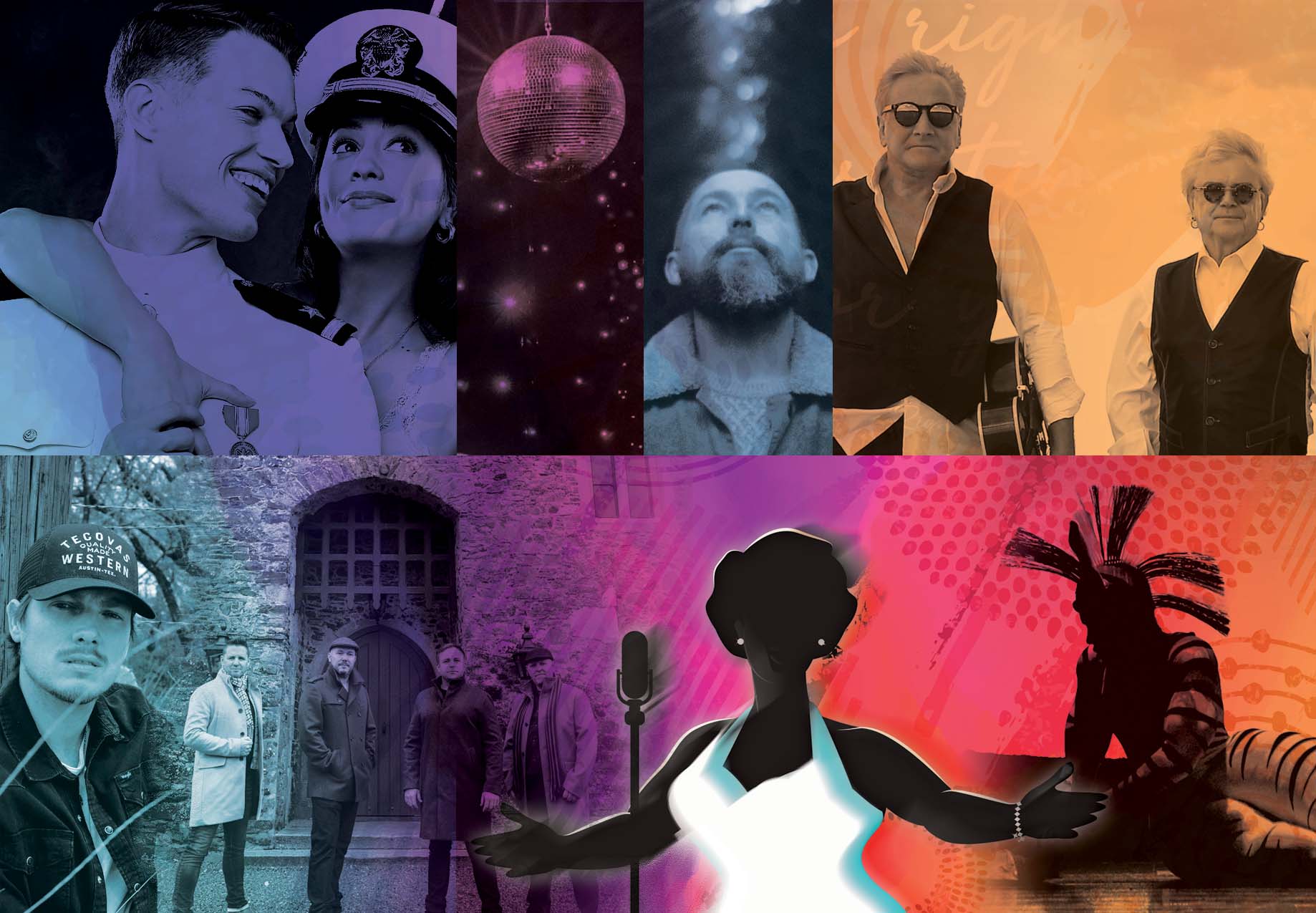 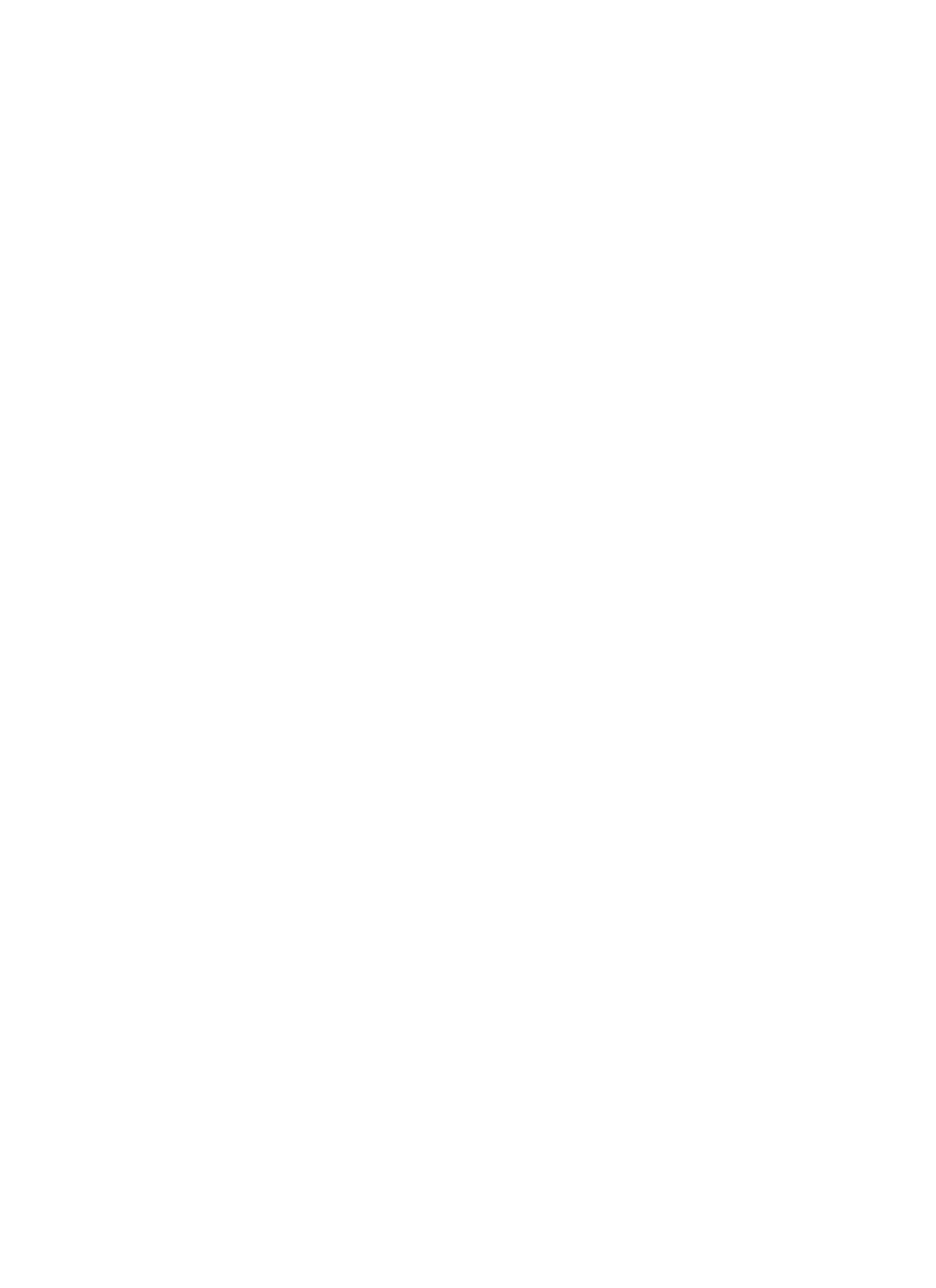 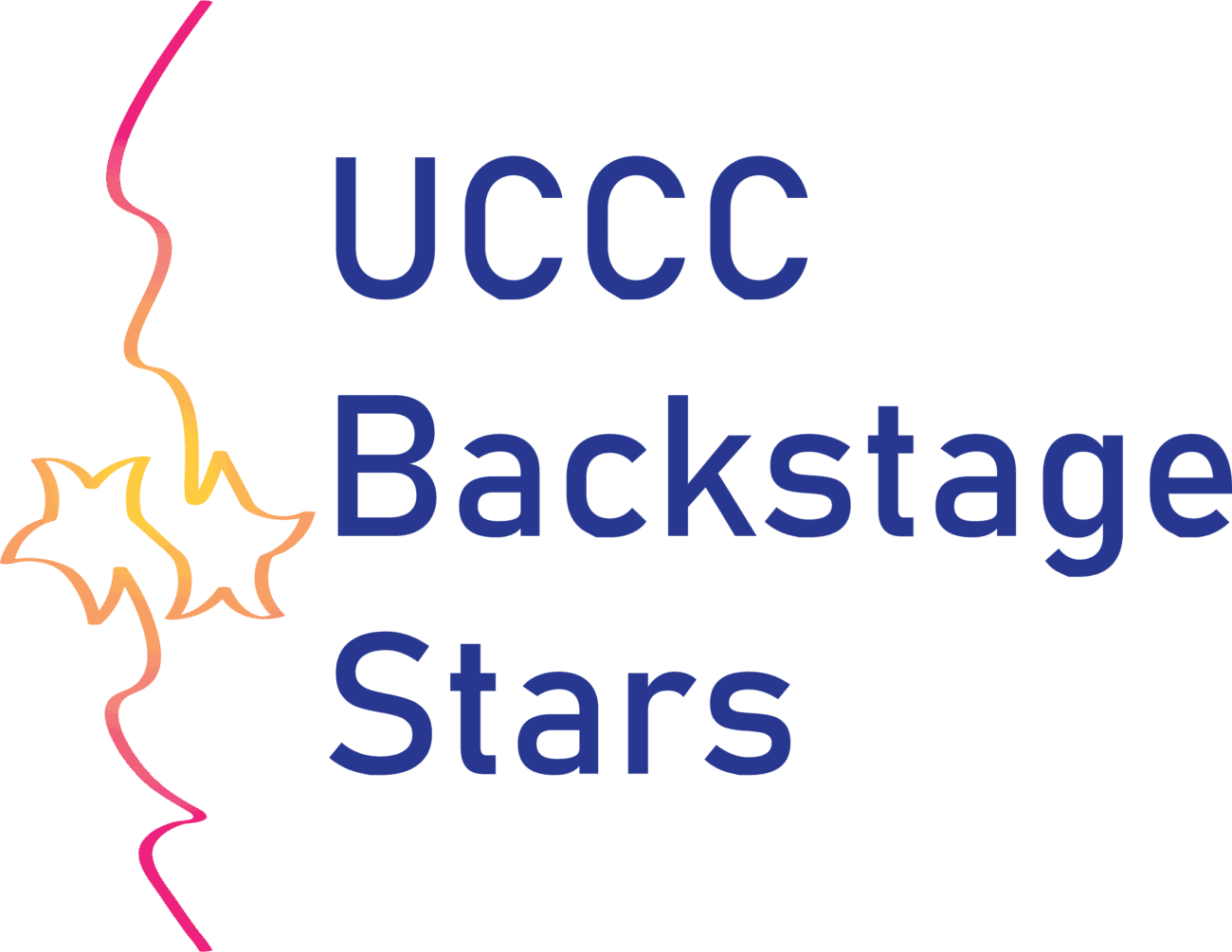 Become a Member of the UCCC Backstage Stars

The Union Colony Civic Center is Northern Colorado’s premier performing arts venue and is proudly owned and operated by the City of Greeley. Built in 1988 with a combination of public funds and private donations, the UCCC is home to two performance venues, Monfort Concert Hall, which seats 1,686 and Hensel Phelps Theatre, which seats 214. With over 100 events held per year, the UCCC offers a wide variety of Broadway musicals, concerts, comedy shows, and many local dance and school performances. The UCCC proudly hosts events held by the Greeley Philharmonic Orchestra, the Stampede Troupe, The Dance Factory, District 6 Schools, and several other local and regional productions. In addition to the performing arts, the UCCC is home to the Tointon Gallery featuring ten exhibits annually by local, regional and nationally acclaimed artists that are free to the public.